Dubbed "One of the best folk-rock artists in the country" (Tucson Weekly), Namoli Brennet has been touring and performing for on stages across the US and Europe for over a decade. Her live shows are a hard-to-forget mix of fearlessly honest vocals, guitar percussion, loops and effects that combine to create an experience that's both impressive and deeply moving.

Namoli founded her own label, Flaming Dame Records, in 2006 and has released nearly an album a year since. Her most recent CD "Ditch Lilies" is a sublimely crafted series of portraits of overlooked people and their hidden struggles. Her poignant, introspective and sometimes hard-hitting music has won praise and accolades from critics and fans alike, and Zocalo magazine describes her sound as "Gorgeous and introspective."

Namoli's music has been featured on NPR, German Public Radio and also in the Emmy-award-winning documentary Out In The Silence. 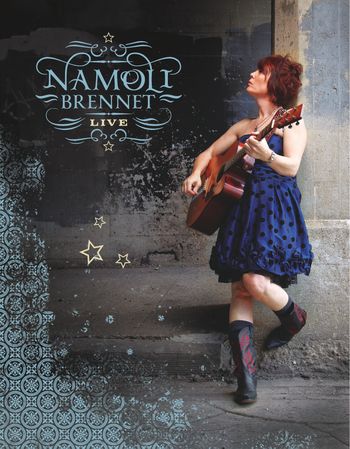 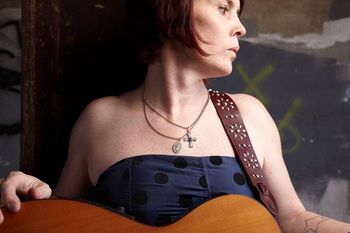 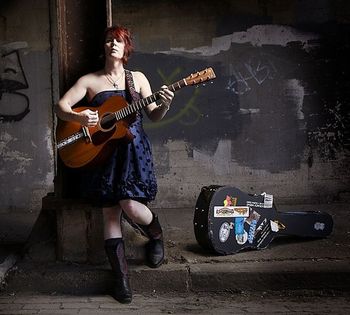 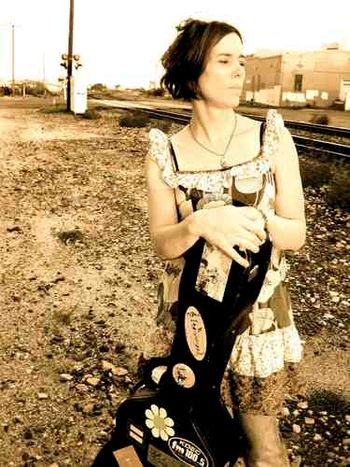